It’s not the biggest derivative suit ever settled, but it is the biggest related to diversity, equity and inclusion (DEI) initiatives, with its $310 million (€363 million) fund for instituting workplace equity and board oversight reforms. Yes, I’m talking about the latest case win for shareholders against Alphabet, Google’s parent.

And it is a derivative suit rather than a class action suit. But what is the difference between the two?

In a class action, multiple plaintiffs join a suit as a class against defendants and seek compensation for damages, typically a loss in stock value and thus investment.

So, clearly, from an economic standpoint, derivative suits are better for all shareholders, though damages are typically lower; millions rather than billions in the largest cases.

The Alphabet suit ended mandatory arbitration in harassment and discrimination disputes across all Alphabet entities, including Google, and instituted a raft of reforms, as well as the establishment of an advisory council.

“There’s an opportunity to make governance reforms that is not present in a typical class action suit” – Julie Reiser, Cohen Milstein

And that’s the second advantage to this type of case: reforms. Not that class action cases cannot include corporate governance reforms in their settlements, they sometimes do, but their primary aim is to secure damages. In contrast, derivative suits are primarily focused on preventing the issues that led to the suit in the first place – whether these are data breaches, correct labeling of opioid drugs or sexual harassment (the three most common subjects of this type of lawsuit).

But the scope of derivative cases is expanding.

According to Robert Bartlett, director of the Berkeley Center for Law Business and the Economy, who spoke on a panel on derivative suits at the recent Council of Institutional Investors (CII) conference, five or six cases have been brought against companies in California which accuse boards of being wilfully blind to the lack of diversity and inclusion in the boardroom and among senior management that ignores a core risk.

These cases are about disclosure and whether the company has made statements that say it is diverse or is interested in achieving diversity but is doing nothing to implement this. The governance reforms that these cases are seeking are aimed at achieving the level of diversity that the company says it is espousing. 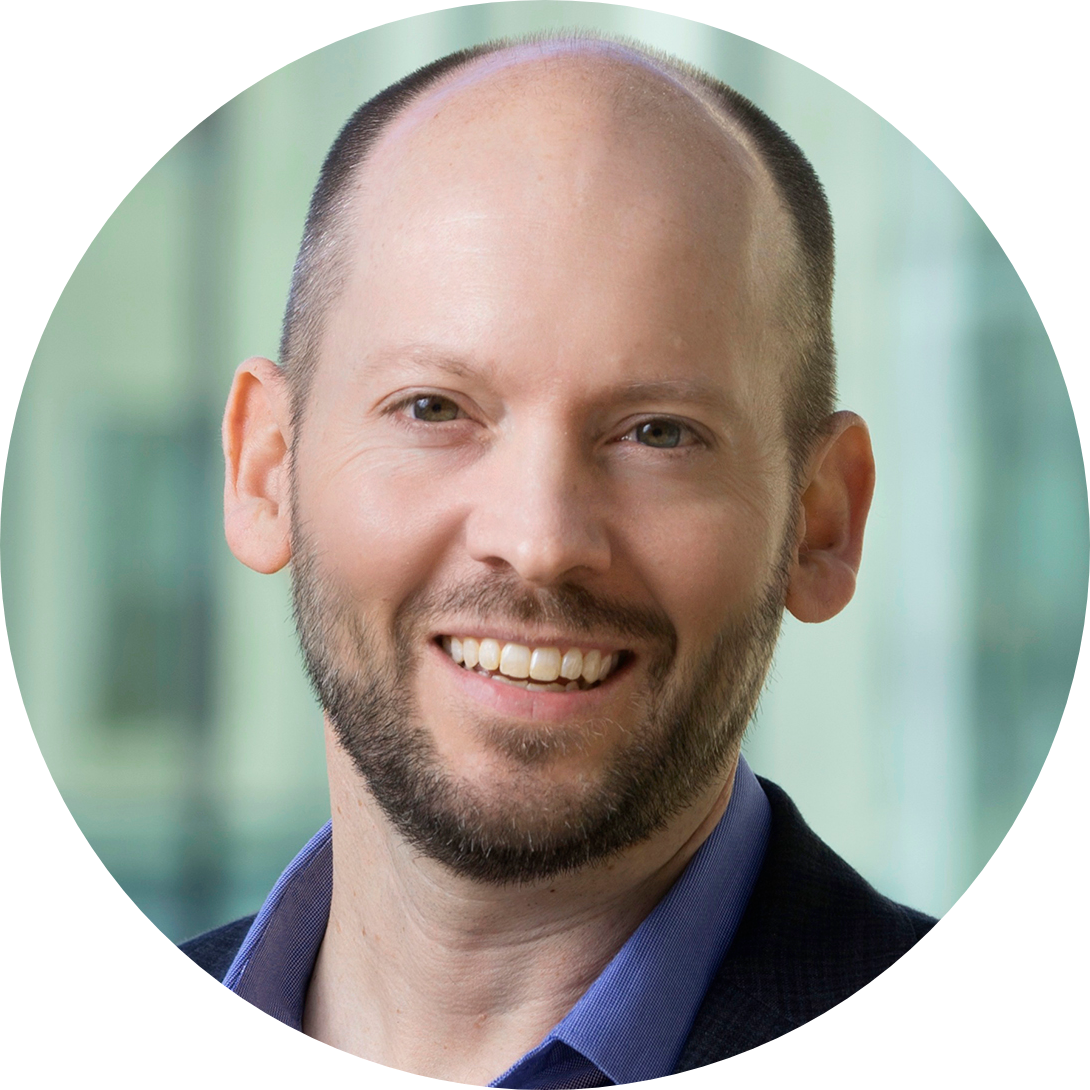 Robert Bartlett, director of the Berkeley Center for Law Business and the EconomyThese are different from derivative cases surrounding #metoo issues and sexual harassment, at, for example, Twenty-First Century Fox and Wynn Resorts. These cases looked at board oversight and instituted reforms surrounding reporting regimes so that directors are made aware of sexual harassment cases, as well as adding directors who have experience identifying risks associated with this kind of behaviour.

And derivative suits also place plaintiffs – the shareholders – in a much more powerful negotiating position than shareholders winning a shareholder resolution. A successful suit will enforce governance reforms mediated between the company and shareholders, while companies can ignore even majority-supported resolutions.

An example is Netflix, which was cited by Katherine Benson, a partner at Lieff Cabraser Heimann & Bernstein who moderated the CII panel. The streaming giant has ignored multiple majority-supported shareholder resolutions on corporate governance. Had a derivative suit been successfully brought against the company, it would not have been able to prevent reforms from being introduced.

And with derivative suits, a much broader set of reforms can be introduced than is typical with shareholder resolutions, which must be focused on a narrow issue to get past the gatekeepers at the Securities and Exchange Commission.

I spoke to Julie Reiser, partner at law firm Cohen Milstein Sellers & Toll. She led the team which won the Alphabet case as well as the derivative suit at Wynn Resorts.

While she said that class action suits represent a much more reliable source of income for lawyers, there is still a robust group of law firms that focuses on derivative actions. Figuring out whether more such suits are being brought is difficult because they are less well reported. “In the Wynn Resorts case,” she said, “the only decision that survived on demand futility [where a corporate board’s decisions and/or decision-making are challenged] with respect to the accusations got very little coverage as it was pending in Clark County, Nevada and reporters couldn’t access the pleadings and so didn’t report on the case.”

Are derivative suits more likely to be successful than class actions? “Derivative suits have a chance for prospective change that are not present in cases where shareholders are trying to recover losses or employees are seeking to recover lost wages. There’s an opportunity to make governance reforms that is not present in a typical class action suit. It feels like you are solving a problem instead of just getting paid because there was misconduct.” She added that it seemed less and less common for class action suits to propose governance reforms; something that derivative suits are more effective at achieving anyway.

Derivative case-led reforms are more likely to pass the responsibility for implementation on to the board. In Alphabet, for example, the case didn’t need to identify every single person or group of people responsible for sexual misconduct, they simply had to prove that it was an issue over which the board had ineffective oversight. “We are saying to the board, you are responsible for overseeing this,” she said, “and you haven’t done your job and now you have to clean it up and come up with a mechanism that makes you accountable going forward.”

Other derivative cases are not as successful, such as at clothing company Lululemon and sports giant Nike, where the sexual misconduct allegations were deemed not as serious or they didn’t rise to the level of board knowledge, she said. But a board’s knowledge that the company was bribing government officials is precisely the sort of situation where a derivative suit can have success.

Reiser said that they had always been around – the stock option backdating suits in the 1990s were all derivative suits.

The question was rather, she said, whether a high stock market meant more frequent derivative suits – a question related to the fact that most class action suits are triggered by a significant stock drop.

But in many cases, she said, securities fraud cases start out as class actions and then tag-along derivative suits are filed because the initial attempt at securing a lead plaintiff position is unsuccessful.

However, some cases are just better suited for derivative litigation.  For example, in the Wynn Resorts case, where the securities fraud case was unsuccessful, Reiser had a sense of investors pushing to create long-term value.

“When we were mediating the case, we had New York State and New York City [pension funds] and we had not just the legal team but also the corporate governance team.

“They were sitting across the table from the chair of the board and the general counsel and they were negotiating for what they wanted like annual elections and 10b5-1 [pre-planned stock sale] plans.

“And the mediator was thinking, you could see it in his eyes, we have experts negotiating with each other and it’s not just people trying to make money because a fraud happened.

“The investors are trying to make sure they are pushing the company to create long-term value.”

On that basis, it depends what kind of shareholder you are as to which kind of litigation is the best. If it is all about making money in the short-term, class actions are the way to go; if it is about long-term value, derivative suits are the best option.