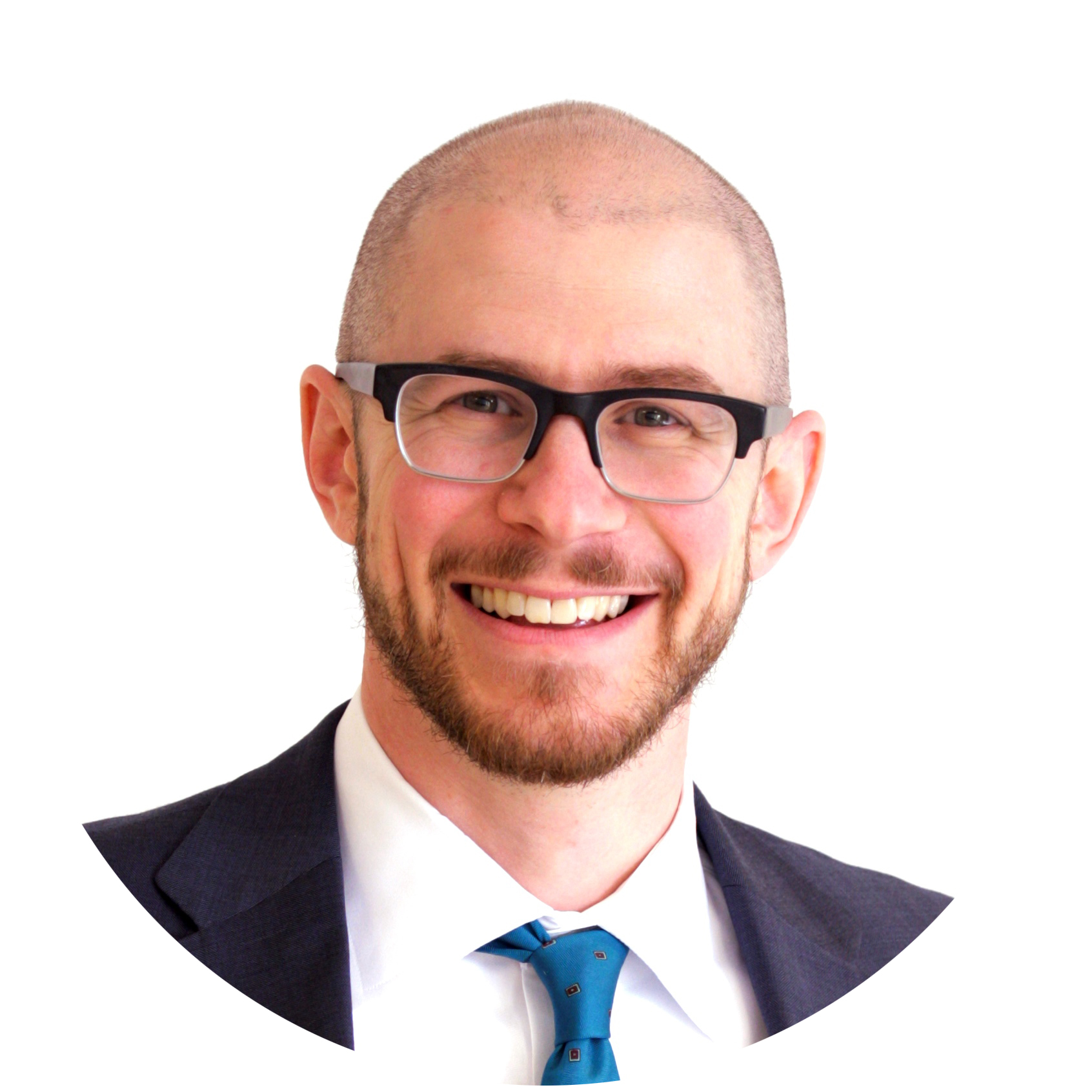 Alex Bernhardt has joined BNP Paribas Asset Management as its Global Head of Sustainability Research. Bernhardt, who will also be responsible for BNPP AM’s ESG scoring platform and ESG analysts, leaves his role as Director of Innovations at Marsh McLennan. He has previously held roles at Mercer and reinsurance broker Guy Carpenter.

Marie Marchais has been appointed to lead the French Forum for Responsible Investment’s (FIR) engagement platform. Before joining FIR, Marchais was SRI Officer at ERAFP, and has held roles at Novethic, Crédit Agricole and Société Générale.

Partners Group, the Switzerland-headquartered private markets investor, is hiring for a Head of Impact and ESG, based in London, New York or Zug. 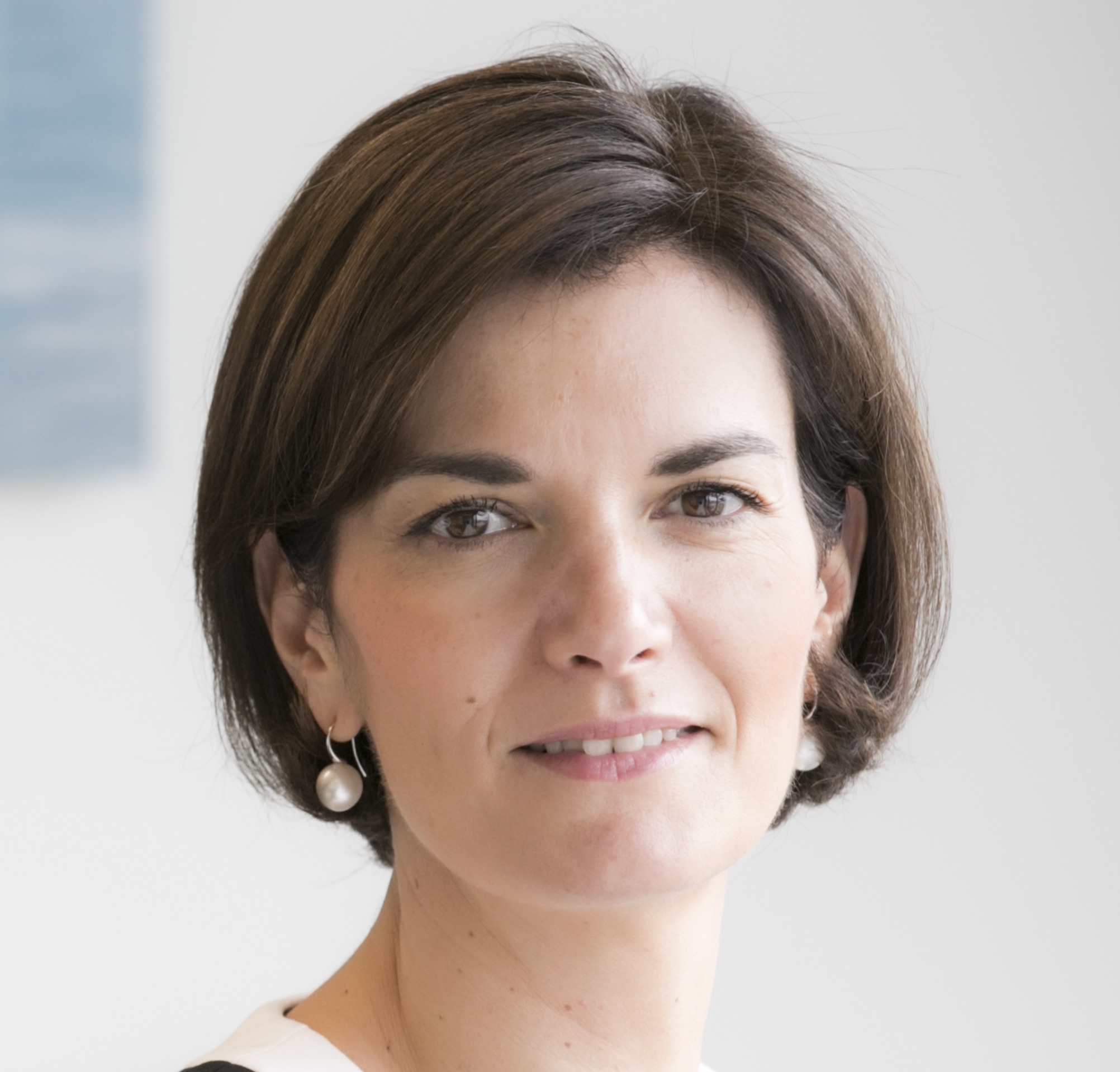 Julie Becker has taken over from Robert Scharfe as CEO of the Luxembourg Stock Exchange. Previously deputy CEO, Becker stepped into the CEO role on 21 April. Becker, who has been at LuxSE since 2013, was a member of the European Commission’s High Level Expert Group on Sustainable Finance from 2016-2018.

Treasury Secretary Janet Yellen has named John Morton as the department’s first Climate Counselor. Morton, who served as White House Senior Director for Energy and Climate Change at the National Security Council under the Obama administration, will be responsible for leading the department’s newly established climate hub.

Allegra Stratton has become UK Prime Minister Boris Johnson’s spokeswoman for COP26. Stratton, who was hired to front planned White House-style press briefings for the Prime Minister, was moved to the role after the briefing plans were axed.

Dixons Carphone has hired Moira Thomas to fill the newly-created role of Group Director of Sustainability and ESG. Thomas, who leaves her role in sustainable business practice at retailer John Lewis, has over 15 years of experience in corporate social responsibility roles.