Michael Jongeneel has succeeded Linda Broekhuizen as CEO of Dutch development bank FMO. Jongeneel leaves his role as partner at Bain & Company where he was the global lead for sustainable finance. Prior to joining Bain, Jongeneel was Managing Director of Triodos Investment Management.

Emma Herd, former CEO of the Investor Group on Climate Change, has begun her new role as Partner at EY in Australia, working in their Climate Change and Sustainability Services Team.

Real estate firm Hines has promoted Peter Epping to the role of Global Head of ESG. Epping has served as fund manager for the Hines European Core Fund for the past eight years, and the firm claims he was “instrumental” in the fund being recognised by GRESB as the most sustainable diversified portfolio fund in Europe.

Robin Washington has been appointed to the Mastercard Foundation Board of Directors, replacing former President of Botswana, Festus G. Mogae. Washington, who served as Vice President and Chief Financial Officer of Gilead Sciences, is also on the boards of Alphabet, Honeywell International and Salesforce.

CICERO Shades of Green is hiring an analyst to join its equity assessments team. 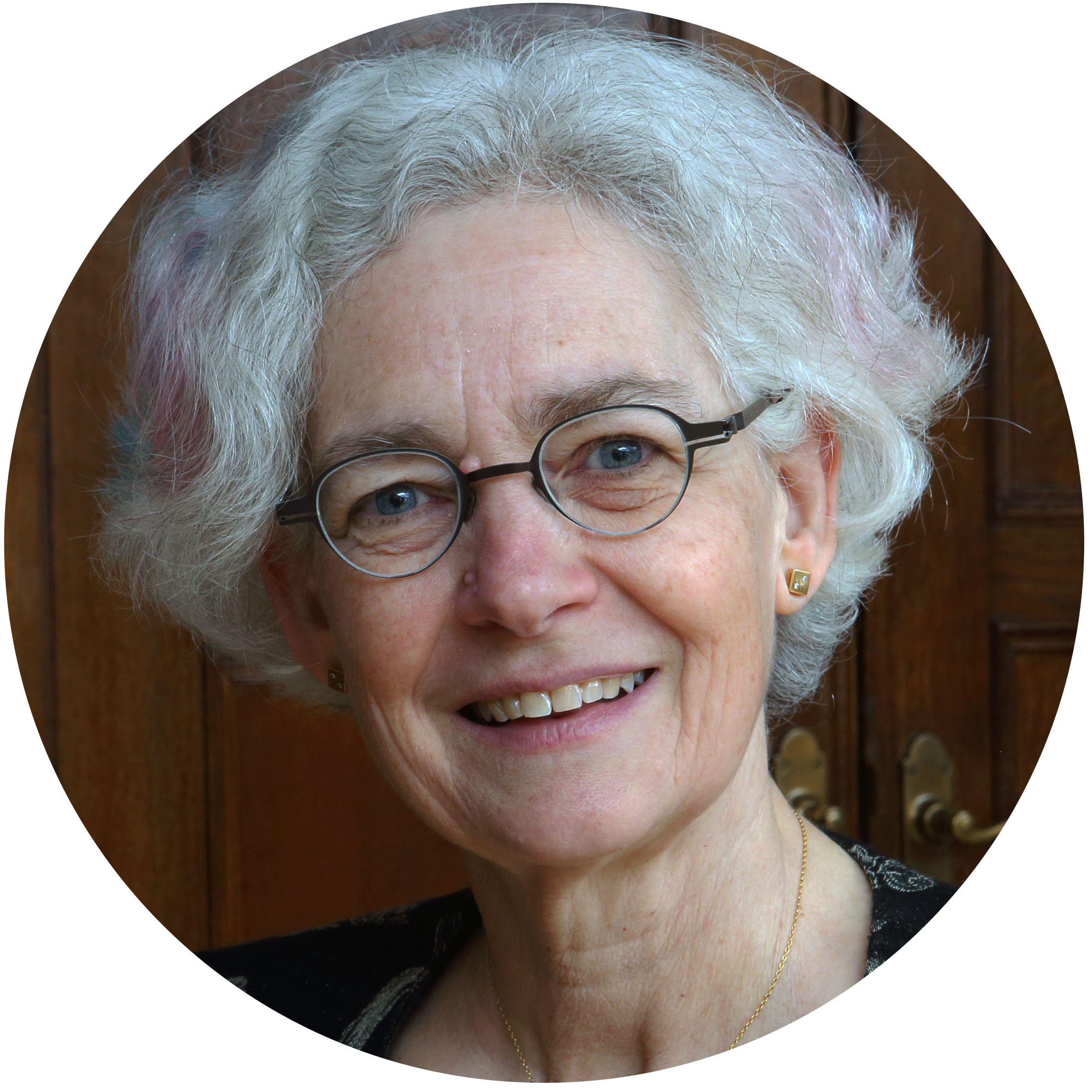 Louise Pryor has become President of the Institute and Faculty of Actuaries (IFoA). Pryor holds a number of sustainability roles including Non-Executive Director at the Ecology Building Society and Chair of the London Climate Change Partnership. She sat on IFoA’s Resource and Environment Board for almost six years, including for two as Deputy Chair and two as Chair.

UNEP FI is hiring a Junior Consultant for the Sustainable Blue Economy, based in Geneva.

Ocorian has appointed Sandra Bur as its Head of Capital Markets for Luxembourg. Bur, who has more than a decade of experience in the Luxembourg structured finance market, leaves her role as Associate Director at Sanne.