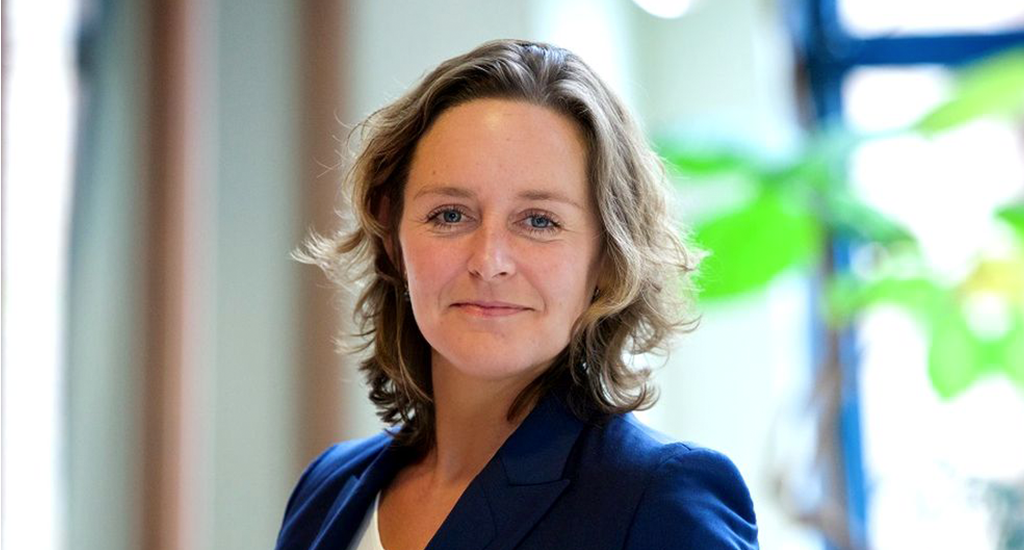 Leonie Schreve has joined PwC as a Partner after announcing in November she had left her role as Global Head of Sustainable Finance at ING. Schreve, who has been at ING since 2004 and spent three years on the board of the UN Environment Programme Finance Initiative’s banking commission, will be working within PwC’s ESG deals department. As previously reported, Robert Spruijt, Head of Sustainable Finance EMEA, will temporarily fill Schreve’s previous role while ING recruits her successor.

Juliana Hansveden has joined Ninety One as a portfolio manager for emerging markets sustainable equity. Hansveden leaves Nordea Asset Management, where she was responsible for managing €6bn across Nordea’s Emerging Stars and Asian Stars equity strategies. She has previously held roles at BlackRock and AP1.

Michelle Horsfield has left her role as Head of Climate Sustainability Standards at the Climate Bonds Initiative to become a Director at Sumitomo Mitsui Banking Group, heading up its ESG Advisory work. Horsfield, who joined the CBI in 2020, spent 19 years at BP, working in a number of environmental roles.

Meanwhile, Mireille Martini has joined the Climate Bonds Initiative as Taxonomy Outreach Manager. Martini, who is a member of the EU Platform on Sustainable Finance, also sits on French regulator AMF’s climate and sustainable finance commission.

Lewis Ashworth has left his role as Programme Manager at the Institutional Investors Group on Climate Change. Ashworth, who joined the IIGCC in 2018, said he would be starting a new position at the end of January.