Carsten Stendevad, former CEO of Danish pension fund ATP, has taken up his role as Co-Chief Investment Officer for Sustainability at US hedge fund giant Bridgewater Associates, alongside Karen Karniol-Tambour. Stendevad joined Bridgewater in 2017 as a Senior Investment Executive, having run ATP for three years. Karniol-Tambour was previously the firm’s Head of Investment Research. In December, Bridgewater confirmed that the pair would oversee its new sustainable investing venture, which will kick off with the launch of two funds. It will also see the creation of a Sustainable Investing Committee. Daniel Hochman will serve as Head of Sustainability Research and a member of the Sustainable Investing Committee, while Lauren Hardardt will be the venture’s Chief Operating Officer.

Gary Gensler has been confirmed as Chair of the US Securities and Exchange Commission following a 53-45 vote in the Senate. Gensler, who replaces acting Chair Allison Herren Lee, was Chair of fellow financial regulator the Commodity Futures Trading Commission from 2009-2014, under Barack Obama. He spent 18 years at Goldman Sachs. 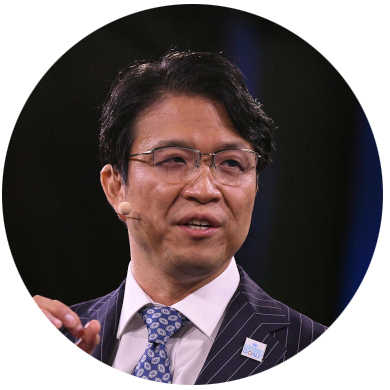 Hiro Mizuno has stepped down as a director at the Principles for Responsible Investment (PRI). Currently UN Special Envoy on Innovative Finance and Sustainable Investments, Mizuno made his name in sustainable investment during his time as Chief Investment Officer at the Japanese Government Pension Investment Fund. PRI is also hiring a Signatory Relations Manager to cover its French operations and contribute to investor recruitment and signatory coverage; and a Senior Policy Analyst EU to support the development and implementation of its policy strategy in the EU and Germany. Applications close on the 2nd of May and the 9th of May, respectively. 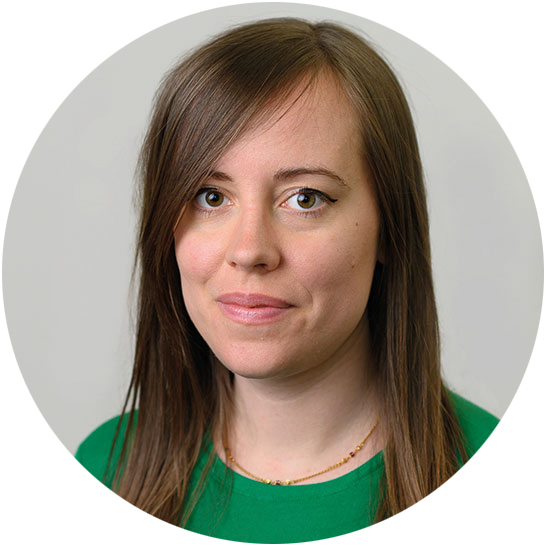 Today is Elza Holmstedt Pell’s first day as Deputy Editor of Responsible Investor. Previously an Events Leader, she can still be reached at elza@responsible-investor.com. Meanwhile, RI is hiring an Account Manager or Senior Account Manager. Applications for the role close the 7th of May.

Guy Alexander has been promoted to ESG Director at the UK’s development finance institution CDC Group, having formerly been an ESG Analyst.

Michelle Auger has been promoted to Director of Global ESG Strategy at Franklin Templeton, where she will work closely with the firm’s Stewardship and Sustainability Council. Before this, she was Franklin Templeton’s Global ESG Business Manager for eight months. Auger was previously in charge of responsible investment at GAM Investments.

Royal London Asset Management has appointed Eli Haroush as its Head of ESG Research. According to his LinkedIn profile, Haroush spent two years as a Consultant on ESG Integration & Stewardship at Gerson Lehrman Group. Before this, he managed the Global Developed Financials & Real Estate Equities fund for Dutch pension giant APG.

SG Analytics is looking for a Senior Manager for consulting and “solutioning” in its ESG research business, based in Pune, India.

UK-based Equitile Investments has appointed Sylvia Solomon as Director of ESG and Business Development. Solomon is Chair of the ESG panel at the UK’s Chartered Financial Advisor Society and was previously Head of Product Development at the Gulf International Bank.

The European Central Bank is hiring a Market Operation Expert for climate-change related work. The three-year contract is based in Frankfurt and applications close on the 5th of May.

Jade Boersma has left her role as an Impact Analyst at Stichting ifund to join the Dutch Socio-Economic Council as an International Policy Officer. She has also held roles at Deloitte, Achmea and Robeco, and will be working on the IMVO Covenant for the insurance sector in The Netherlands.