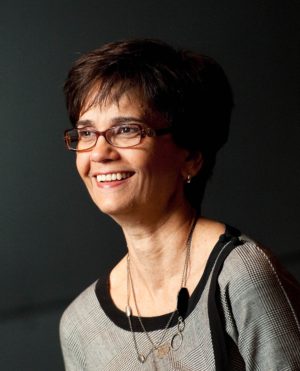 Joanne Segars, Chief Executive of the Pensions and Lifetime Savings Association (PLSA), the UK’s main pension body, has been appointed to the board of the Environment Agency – where she will be working with responsible investment stalwart Emma Howard Boyd.

Segars has been appointed by Environment Secretary Andrea Leadsom for a three-year term at the agency, which is a so-called ‘non-departmental public body’ charged with taking an integrated approach to environmental protection and enhancement.

Segars has been CEO of the PLSA (the former National Association of Pension Funds) since 2006 having joined as Director of Policy. She is a board member and former chair of both the Pensions Infrastructure Platform and Pensions Europe, the umbrella body for European pension federations.Before joining the PLSA, Segars was Head of Pensions and Savings at the Association of British Insurers (ABI) and oversaw pensions issues at the Trades Union Congress (TUC) for 13 years. The PLSA, whose annual Investment Conference begins in Edinburgh today, represents over 1,300 pension schemes with 20m members and £1trn in assets.

The Environment Agency is chaired by Emma Howard Boyd, the former Director of Stewardship at Jupiter Asset Management who also chairs ShareAction. She took over early last year from predecessor Sir Philip Dilley, who quit after the agency was criticised during a spate of serious flooding.
Howard Boyd, who also chairs the Environment Agency Pension Fund’s investment sub-committee, is also a former Chair of the UK sustainable investment and finance association (UKSIF).
The government said: “Board members provide non-executive leadership challenge and support to the Environment Agency’s executive through regular board meetings, committees and groups. They also undertake individual lead roles on relevant issues and with local operational teams.”