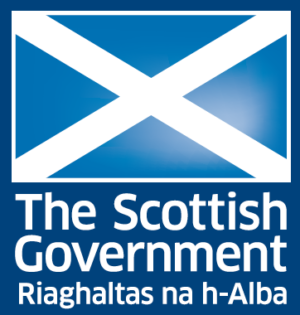 The Scottish Government is seeking a microfinance manager as part of a wider push to increase access to finance for small and medium enterprises (SMEs) via a new £40m (€54.6m) fund set up using European Union funding.

The idea is to increase the levels of loan, equity and microcredit being offered to Scottish SMEs. The new fund will provide microcredit finance up to £25,000, loans up to £100,000, and equity investment up to £2m.

The aim is for the fund to support public and private sector partners to put at least £100m into the SMEs finance market over the next three years.

The responses to this questionnaire will be used to select 12 potential suppliers to go forward to theInvitation to Tender stage of a two-stage process. The contract will help to support the Glasgow government’s access to finance strategy and address “market failures” in the provision of finance to SMEs with growth and export potential

It’s hoped the initiative will leverage £4 per £1 grant from the SME Holding Fund and achieve the fund’s target of at least 1,950 jobs in the third to fifth year following investments.

In August last year the government issued a report in which it identified a gap of up to £750m between the supply of and demand for finance. Meanwhile, a proposal to set up a Scottish Business Development Bank is currently in the works as well.

The deadline for the receipt of tenders or requests to participate is February 4 and a ‘Meet the Government’ event to discuss the tender is being held on January 15 in Glasgow. Link