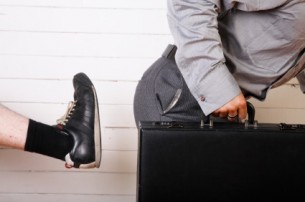 Some of Europe’s leading resources companies have been deleted from the top 40 of STOXX’s European Sustainability Indices.
They include Total, Eni, Anglo American, Xstrata. Due to stricter sustainability criteria BASF, RWE, AstraZeneca, Diageo and British American Tobacco also left the index. Barclays, Standard Chartered and Munich Re have been deleted from the top 40 index due to the market capitalisation selection criteria for the index but continue to be classified as sustainable according to Sarasin’s ratings.

The broad indices will increase to 342 and 168 components respectively, from 157 and 87 before. “While the methodology of the indices remainsunchanged, components are now selected from the STOXX Europe 600 Index according to Bank Sarasin’s rating,” STOXX said.
Companies must now reach a “positive overall sustainability rating” according to Sarasin’s Sustainability Matrix, which factors in sector and company sustainability risks. Sarasin’s ratings cover almost all of the STOXX Europe 600 Index, giving users “a broader index base”.

STOXX, a joint venture of the Swiss Exchange SIX and Deutsche Boerse, was relaunched last month, with a new-look logo. The firm, which split with joint venture partner Dow Jones in 2009, launched a suite of Islamic indices last month. Announcement