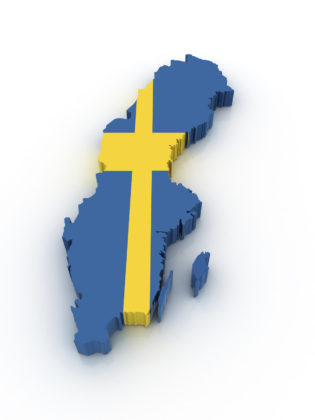 Andra AP-fonden (AP2), the SEK216.6bn (€24.5bn) Swedish buffer pension fund, has found that although female board membership has declined slightly in Sweden, the number of women in management is at an all time high.
The findings come in the tenth annual edition of AP2’s Women’s Index, which showed women now make up 22.7% of boards – slightly down from 22.9% in 2011.
However, the number of women in executive management roles has risen from 15.3% to 16.3% – the highest since the start of the survey in 2003.
“As a long‐term institutional investor, AP2 is keen to develop effective techniques of corporate governance,” the fund says. It seeks a “balanced debate” on raising the proportion of women on the boards of listed Swedish firms.

“This year marks ten years since we started publishing the Women’s Index, and there has been a positive development in the number of female board members and company managers in this time, even if numbers have occasionally fallen,” said AP2’s Chief Executive Eva Halvarsson.But she said the rate of change is “painstakingly slow” and that at current rates, it would take 27 years to reach 50% female board membership.
The report states: “We must wait until 2064 before women comprise 50% of executive managements.”

A “continued loss of expertise” to companies and society

A lack of progress meant “a continued loss of expertise” with negative impacts on both companies and society as a whole, Halvarsson said.
The survey, conducted with Stockholm-based governance research firm Nordic Investor Services, will be made available to AP2’s portfolio companies, the media and other stakeholders.