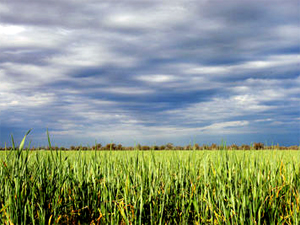 OPIC is putting the cash into funds run by Aloe Private Equity, Berkeley Energy, Indochina Capital Corporation, Indochina Capital Corporation and SilverStreet Capital. It hopes to spark almost $1.5bn of investment in the renewable resources sectors of South and Southeast Asia and Africa. The move is one of the largest initiatives by the US government to support the international effort to mitigate climate change.
The awards follow a request for proposals launched in December 2010. OPIC selected the five funds from among 56 respondents. At the time OPIC said it would provide at least $300m financing for new private equity investment funds.
The funds aim to accelerate investment in renewable energy, including solar, wind, hydro, tidal, geothermal power as well as waste and biomass. Investments in agriculture, land, and water may include efficient irrigation, cold storage, transportation, water treatment, sustainable forestry, natural resource preservation, and forest rehabilitation.“The impressive response OPIC received to its call for proposals, and the creation of these five new investment funds, demonstrate that the development of renewable resources is not only an urgent global need but also a significant investment opportunity,” Ms. Littlefield said. “These funds will provide much-needed capital to the frontier economies of South and Southeast Asia, which face significant environmental challenges; and to the farming sectors of sub-Saharan Africa, which can benefit greatly from increased investment.”
The funds: